Create an Account - Increase your productivity, customize your experience, and engage in information you care about.

All officers on the Drone Pilot Team are Part 107 FAA Certified Remote Pilots who conduct aerial missions both within the City of Walker and its adjoining jurisdictions in mutual aid scenarios. Walker PD drone pilots receive special training that equips them to act as direct support in emergency events, tactical operations, disaster response, crime scene and crash scene forensics collection, and firefighting support activities, in addition to any other missions requiring aerial support. Drone pilots may also use their equipment to conduct aerial patrols of high-incident areas. The drone pilot team trains together regularly and frequently works with other special units, such as the Special Response Team, to prepare for critical events. 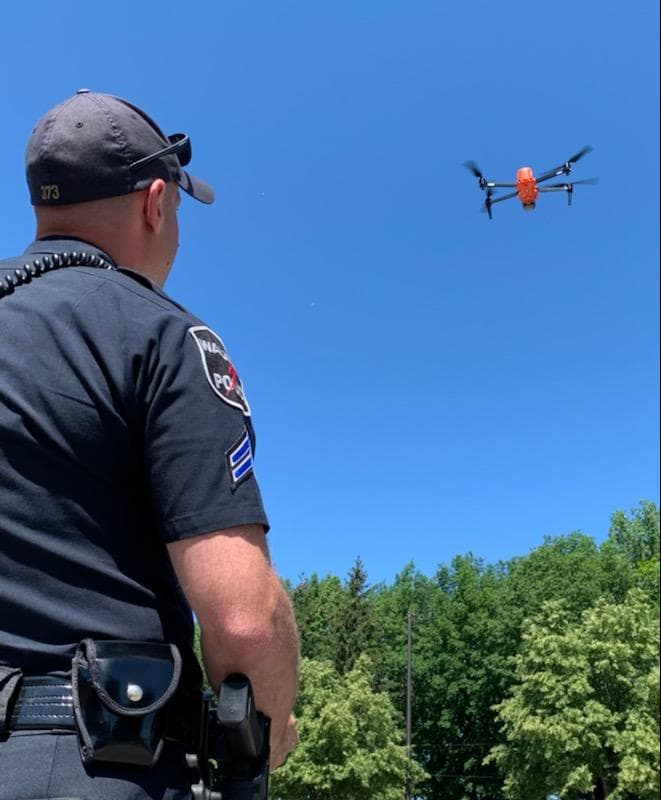 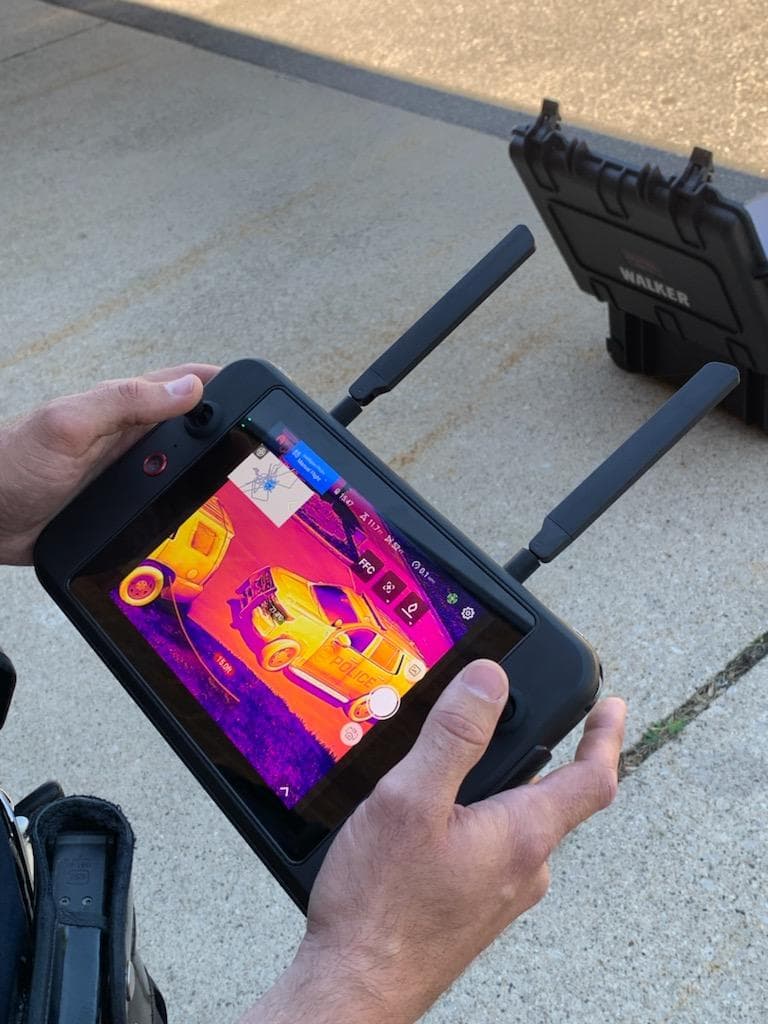